Happy Birthday to General Jean-Baptist de Vimeur de Rochambeau! You will never guess where he celebrated his 56th birthday while on his American campaign – in Ridgefield, CT! He attended a formal ball.

It was the last frolicking Rochambeau and his men would do before camping near British General Clinton outside New York. After this it was strictly down to the business of reconnoitering the British camp with George Washington. 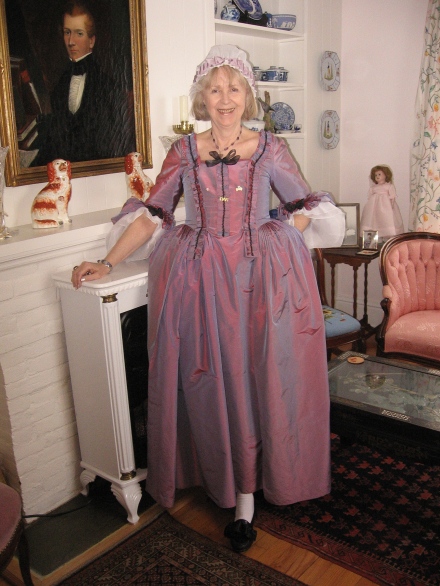 One thought on “Bon Anniversaire!”